The bed and breakfast star is about a girl called Elsa. This book is about herself, her life, her family (including her stepfather, Mack the Smack), and the Royal hotel. Her family lost money, and had to go to that dreadful place. But, amidst it all, Elsa kept her sense of humor by her side, and released a never-ending torrent of jokes. She also made a few friends, a brainy girl named Naiome, and a rude boy who she calls ‘funny-face’. Elsa was never appreciated for her remarkably loud voice, but when a fire burst out, it was her voice which saved the day. This book was a really funny, plus, also had a variety of jokes. 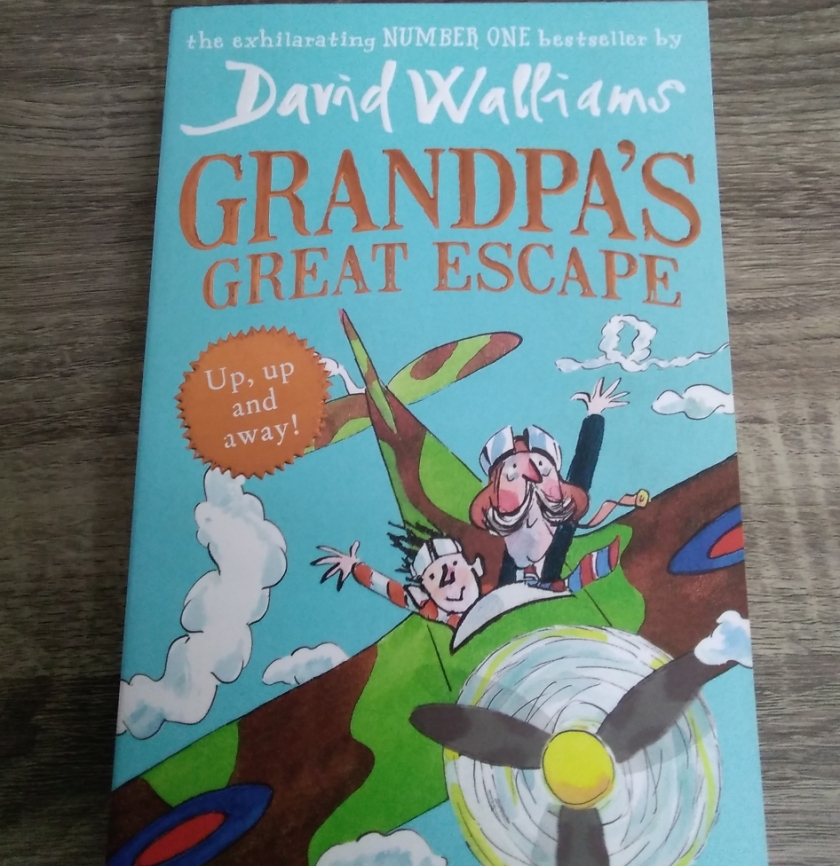 Grandpa’s Great Escape is a book by David Walliams, about a boy, Jack, and his grandpa. His grandpa used to be a flying ace in the world war two. This story was a long time after that. He started losing his memory, and started thinking it was the time of the world war two again. At first, Jack thought it was funny, but soon, it started getting dangerous, because grandpa would leave his home at night, and would do dangerous things, thinking he is still in the army. So he was sent to a old folks home, under the care of a sinister Matron Swine. No one believes Jack that it was a evil place, and he tries to get his grandpa out of there. This book was funny, but the ending was very sad and emotional. There was also a twist about Matron Swine, making the ending exciting. 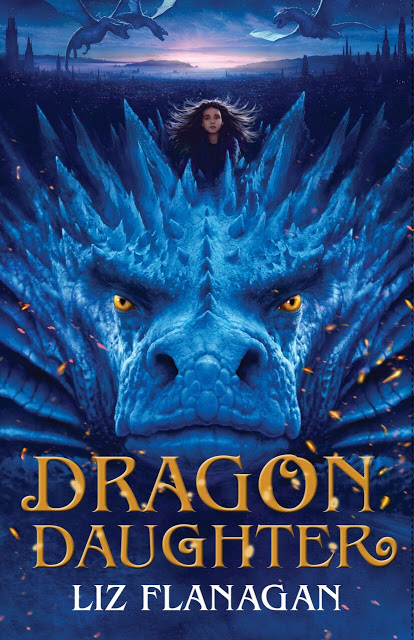 Dragon Daughter is a book by Liz Flanagan. It is about a servent girl, Milla who witnessed a murder of a man, and ended up with four dragon eggs. She tried to keep her eggs safe, but they were soon found out by another servent, who told the master of the house. When the eggs hatched, the dragons bonded with her and her friends. She and her friends and dragons had to go and live in the home of the Duke, his wife, and son, who was also bonded with one of the four dragons and was the betrothed of Milla’s friend. At first they tried to keep their dragons, but soon it was found out, and people from all over the world came to see the dragons, because before that every one thought dragons were only myths. Milla also has another dilemma, trying to find out who her family were. This book was amazing, the cover was so beautiful, I was really caught by it.

(I had to download the cover pic online because I read this book in a library and don’t have a pic of the book.)

Crown of Feathers is a book by Nicki Pau Preto. It is a Fantasy book, and an amazing one at that. It is about a girl called Veronyka, and her sister Val. They are animagus, people who can understand animals better than regular humans. Animagus usually became phoenix riders, people who rode the sky on these magnificent birds. Veronyka’s greatest desire was to become one of them. Unfortunately, during the blood wars, the empire and the phoenix riders separated, and phoenix riders were thought to be destroyed. But Veronyka wouldn’t give up hope. When her sister came home with two phoenix eggs, only one hatched, and bonded with Veronyka, while Val was left alone. But her sister soon betrayed her, and Veronyka left to try to find phoenix riders. After finding them, she discovered they only allow boys to join their ranks. But Veronyka simply pretended she was a boy! This was an amazing fantasy read, full of vibrant feelings and emotion. It was powerful, and very beautiful. This book is now one of my favorites.